Are HBCUs a key to diversifying the talent pipeline?

In response to the murder of George Floyd at the hands of a Minneapolis police officer, consumers and shareholders have pushed corporations to take DE&I more seriously and to add diversity to its ranks.

Dr. Maurice Stinnett, head of global equity, diversity and inclusion for Warner Music Group/Atlantic Records, who recently spoke at a virtual media roundtable as part of HP Inc.’s inaugural HBCU Technology Conference, said that many of these organizations are recognizing the business imperative associated with diversifying their workforces.

“I do not think that a lot of these corporations were moving out of the goodness and kindness of their heart,” said Stinnett. “Quite frankly, they knew what … was taking place.”

Related: Black lives matter: A call to action for HR

As corporations double-down on their DE&I efforts, some are eyeing partnerships with historically Black colleges and universities (HBCUs). It makes sense, as HBCUs are a hotbed of talent. According to Camelia Gendreau, executive communications and brand insights lead for HP and the roundtable moderator, 42% of black engineers, 47% of black women engineers and 40% of the Congressional Black Caucus are HBCU alumni.

In 2017, Intel Corp. committed to a partnership with six HCBUs, with an investment of $4.5 million. Intel is also meeting with HBCUs to create custom programs and solutions that bring more access to tech education to these institutions, such as through an initiative to increase computer science participation at Howard University.

“We know it is very important to admins and deans to have access to our technology and to make sure students are competitive,” said Dawn Jones, chief diversity and inclusion officer for Intel. “We make sure we expose students to mentors and technology.” 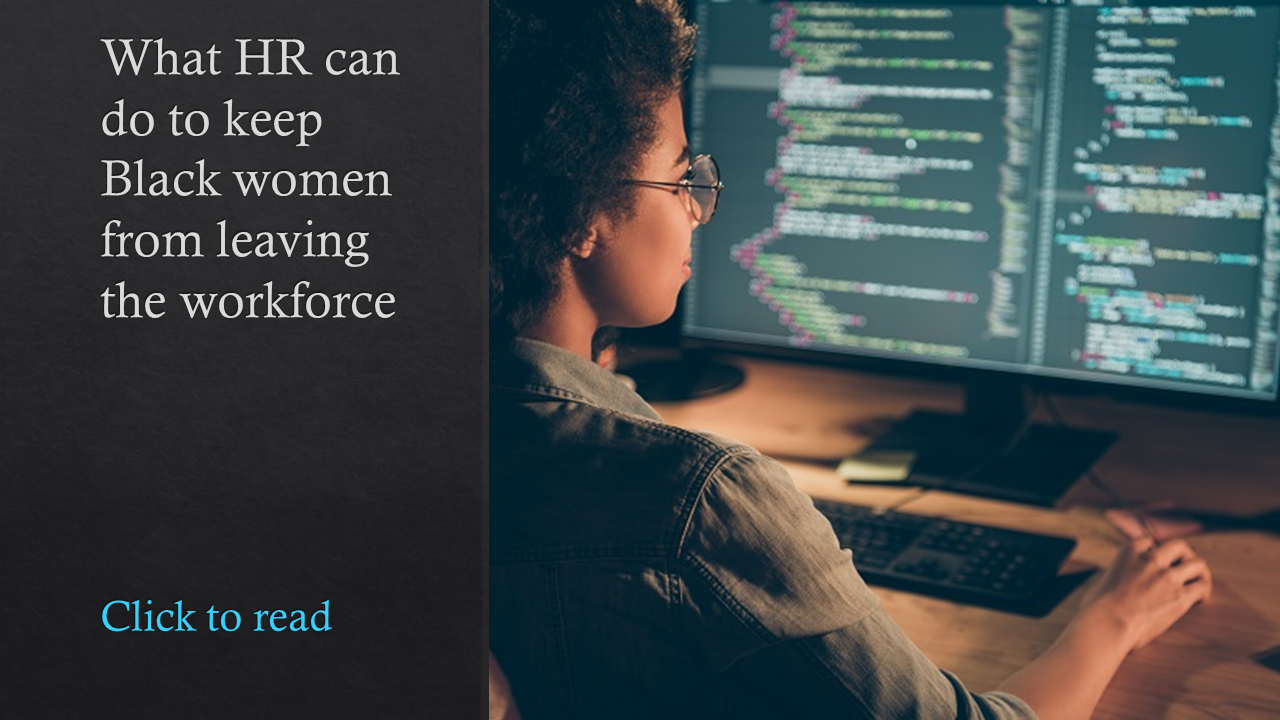 Lavonne Monroe, Hewlett Packard Enterprise’s global head of recruiting, said that, for HPE, partnering with HBCUs is more than showing up at a college’s career fair. Instead, the company looks at “how we can truly sponsor the talent,” she said This includes a five-year commitment to sponsor 10 HBCU scholars with full scholarships, whether they eventually work for HPE or not.

The organization has partnerships with five of the six leading HBCUs, she said, and is continuing to expand its programming.

“We are at the stages of making more than an investment. We want to make [working with HBCUs] a key action behind our [DE&I] numbers,” Monroe said.

Investing in diverse talent also means taking on the real economic challenges some prospective employees could be facing.

Many HBCU students live in the South and in rural areas, and the expenses associated with living in New York or Los Angeles often prohibit them from pursuing internships or job opportunities. “We don’t want this to be a barrier any longer. We are looking to remove those barriers and provide adequate funds for resources and internship programs,” said Stinnett.

This could mean bringing the opportunities straight to the HBCUs themselves.

“We would like to see more hands-on, more direct mentorship, programming, collaboration that does take place on our campus,” said Dr. Thomas Hudson, president of Jackson State University, located in Mississippi. “I know that’s not always easy to do, but establishing certain tech hubs on our campus, utilizing our infrastructure, utilizing our IT capability to really bring the company to the university in this virtual environment is very key.”

This type of outreach could connect students with jobs that weren’t necessarily in their purview, Stinnett said.

“We want to attract students who were not necessarily looking at the music industry for a career path,” he noted. “We need Black lawyers, Black accountants, Black HR partners, Black marketers and Black data analysts, so we are getting the word out and continuing to invest in making Warner Music a great place to work.”

“If there was good that came out of [the murder of Floyd and subsequent push for racial equality], it was the ability [for companies] to talk very openly, very candidly and to be very transparent and set some very specific goals,” she said.

In that vein, while Slaton Brown said HP already had one of the most diverse boards in the tech industry, it set goals for also diversifying positions at the vice president level.

“We looked at women and Blacks in tech across the board and we set goals around that,” she said. That included joining the OneTen initiative, which aims to create 1 million jobs for Black Americans over the next decade.

“We’re already seen improvements based off the goals that we set,” she said. “That’s a really great example of the intentionality of being very focused on what you need to do, being very real about your goals and [being] transparent.”