OSHA suspends vaccine enforcement; what’s the next move for HR?

The Labor Department’s Occupational Safety and Health Administration says it is suspending enforcement of the Biden administration’s employer vaccine rule–further fueling uncertainty of the COVID-19 mandate’s future and complicating plans for employers. But despite uncertainty over the mandate, experts say many employers will likely go full steam ahead with vaccination policies anyhow.

“While OSHA remains confident in its authority to protect workers in emergencies, OSHA has suspended activities related to the implementation and enforcement of the emergency temporary standard (ETS) pending future developments in the litigation,” the agency said in a statement published on its website.

The update follows a ruling from the United States Court of Appeals for the Fifth Circuit last week that put in place a stay that cited “grave statutory and constitutional” issues with the mandate. The case now heads to the Sixth Circuit Court in Ohio.

“Whether OSHA will reestablish deadlines for implementation and enforcement of the ETS depends on the anticipated decision of another federal appeals court, the Sixth Circuit. That circuit was chosen by a ping-pong ball lottery process to hear a consolidation of at least 34 legal challenges to the ETS from across the country,” says Keith Wilkes, a labor and employment partner at the national law firm Hall Estill. Wilkes adds that the issue will likely be decided by the United States Supreme Court. Under Biden’s mandate–the rules were officially released Nov. 4 by OSHA–employers with 100 or more employees were required to implement a COVID-19 vaccination requirement for their workers and to offer a weekly testing alternative to those who refuse or are unable to receive a vaccine by Jan. 4.

Although the mandate’s fate is uncertain, many employers are continuing to implement vaccine mandates–both in preparation for the federal mandate rule and in an effort to protect their workers, and workplace, from COVID-19, says Carol Morrison, senior research analyst at the Institute for Corporate Productivity (i4cp).

“When the mandates were announced, companies took action to comply. Many shifted from encouraging to requiring vaccinations,” she says, noting that a September survey of employers from i4cp found that 29% of employers were planning or planned to require full vaccination of all employees, up from 10% who planned to in June. Growing numbers of employers also “view following through with vaccination mandates as a means of providing safe and healthy working conditions while helping to reduce the threat of more COVID outbreaks,” she says.

OSHA’s suspension of enforcement leaves employers in a difficult spot, as vaccination policies were already complicated, Morrison says, but walking back plans may be detrimental for employers.

“If leaders have announced mandates for their organizations, rescinding those decisions now–perhaps only to reinstate them later–would likely cause further confusion and frustration for employees,” she says. “We’ve all been living with uncertainty for nearly two years. We know how that feels. So it makes sense that some leaders choose to continue forward with what they’ve already started. It’s one way they can lessen disruption for their workers while we all wait to see how the legal actions play out.” 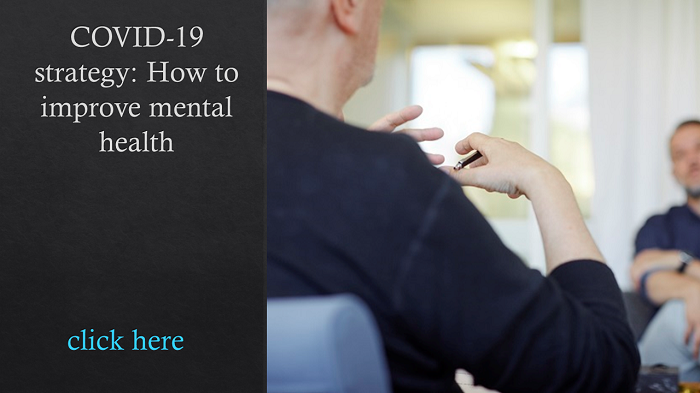 Melissa Gonzalez Boyce, an attorney and legal editor at XpertHR, told HRE last week that even if the federal rule’s future is uncertain and it ultimately gets blocked, states that operate a federally approved occupational safety and health regulatory program may opt to implement their own vaccine mandate. “These state programs are required to be at least as effective as OSHA but may choose to implement stricter standards than their federal counterpart,” she says.

Experts say although OSHA has suspended enforcement for now, employers need to stay abreast of the legal status of the rule and be prepared for quick enforcement.

“If the mandate comes out of the federal appellate court process intact, you can count on OSHA immediately lifting its suspension, establishing new deadlines, and giving employers a whole lot to do in an anticipated short amount of time,” Wilkes says.